Can a positive attitude reduce your health risks? 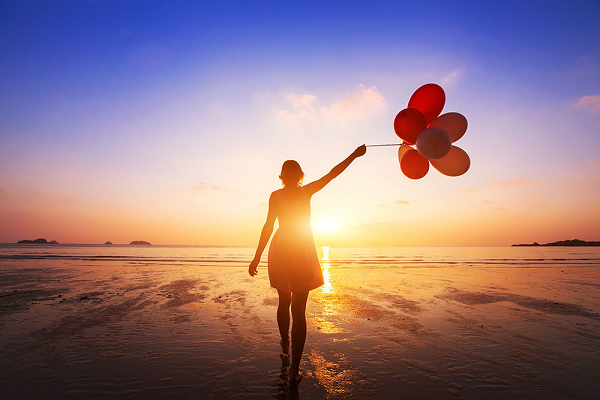 But can simply looking for the good in everything prevent other health risks and keep us healthier? There are numerous studies which say so. Regency for Expats gives the low down on five studies showing that looking on the bright side could be the key to a long and healthy life.

1. Live longer by thinking yourself fit
A study published by Stanford University in 2017 found that believing you are in bad shape could lead to premature death. The study illustrated that our thoughts and beliefs have a direct impact on our health; participants who saw themselves as less active were 71 per cent more likely to die in the years following the survey.

2. A healthy heart with happy thoughts
In a 2013 journal from the American Heart Association, it was reported that heart patients at a hospital in Denmark who reported a positive mental outlook were 58 per cent more likely to live another 5 years, compared to patients with a negative outlook on life.

3. Keep your spirits up, ladies, and stay healthy
Researchers at Harvard University found that a group of 70,000 female nurses had a 31 per cent reduced risk of mortality if they rated themselves as “optimistic”. The study was in fact one of the first to link optimism with a reduced risk of infection, respiratory disease and cancer.

4. Being negative hurts
Back in 1990, nearly 200 people suffering with chronic pain were took part in a study into negative thoughts. The published study found that negative thoughts increased their pain sensations.

5. Staying happy keeps you well
In a 2003 experiment, 350 people were exposed to the common cold. Over the course of two weeks, these people were contacted to see if they´d become sick with the virus and to find out if they were feeling positive or negative. Those who reported feeling positive emotions were less likely to have succumbed to the cold. Is our obsession with healthy fats hurting us?
It should come as no surprise that we need to eat a range of food groups to remain healthy, and in the past few years, study after study has highlighted the need for us to integrate so called “good” fat into our diet.
Continue reading 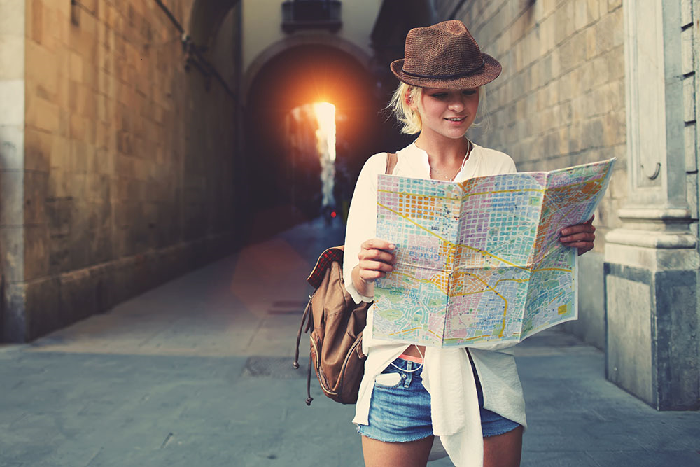 5 Reasons Being Globally Mobile is Good for Mental Health
We can all agree that a refreshing vacation is good for mental health, but do the positive effects still apply if you have to take your work with you? Today the globally mobile population is rising.
Continue reading

8 places people live the longest
Researchers throughout our history have sought high and low to establish the fabled “fountain of youth”. While said fountain has yet to be discovered, there are certain places around the globe where people live much longer that the average worldwide of around 70 years.
Continue reading 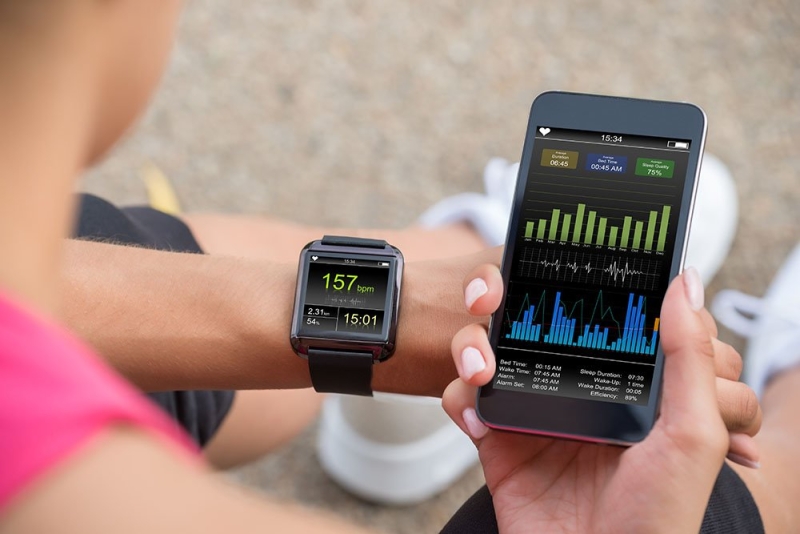 10 best health apps
Embarking on a new fitness regime of clean eating is never easy. But with technology literally at our fingertips in the form of our mobiles, we´re lucky enough to have a wealth of apps desperate to help us on the journey to weight loss, improved fitness, mental clarity or generally living a healthier and happier life.
Continue reading 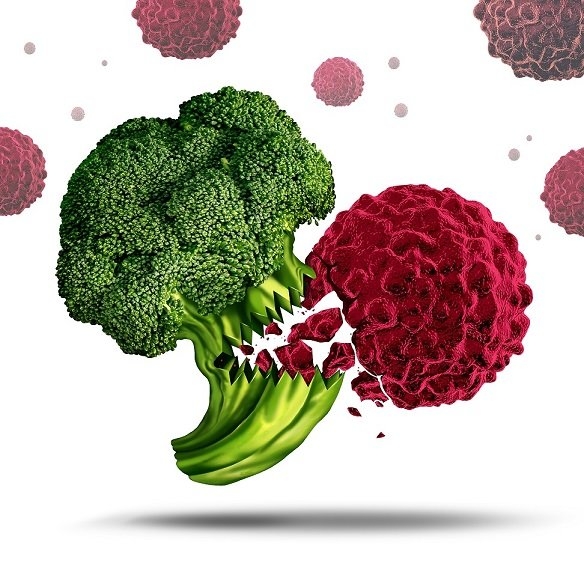 Can You Eat to Beat Cancer?
One third of us will develop cancer at some stage in our lives. There are numerous strains of cancers with varying causes, but the majority of medical practitioners will say that eating a balanced diet packed full of nutrient rich foods could help prevent cancer and help recovery should you fall sick.
Continue reading 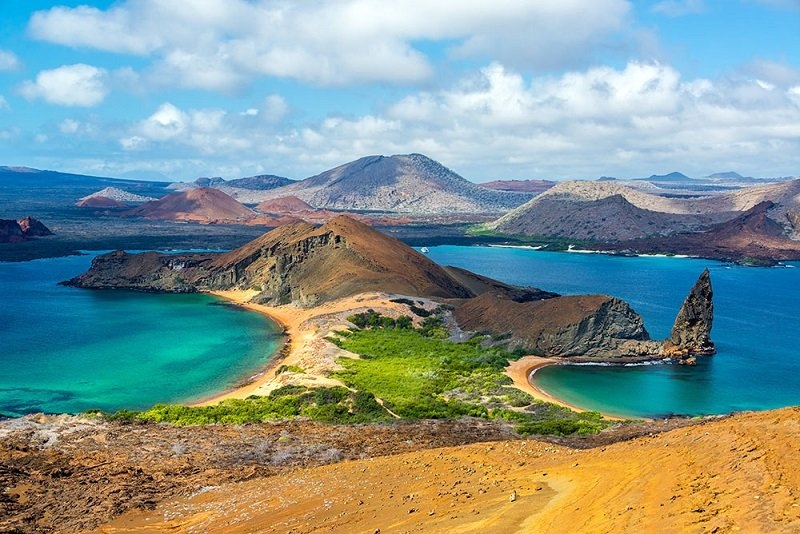 Ecuador Tourism Ministry to enforce mandatory health insurance for foreigners
If you’re planning on taking a trip to Ecuador this year you better make sure you have an international health insurance policy in place. As from 1st May 2018, all foreigners wishing to enter the country must provide proof of coverage.
Continue reading 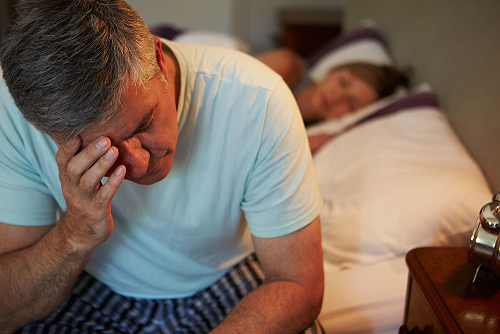 Exercise for better sleep
Insomnia is a serious global problem that we are now desperate to solve. The sleep aids market was valued at over $49m in 2016 but this is expected to double in size by 2022, as millions of people worldwide lay awake with sleep disorders, quite often caused by stress and sometimes over the counter remedies can do more harm than good.
Continue reading 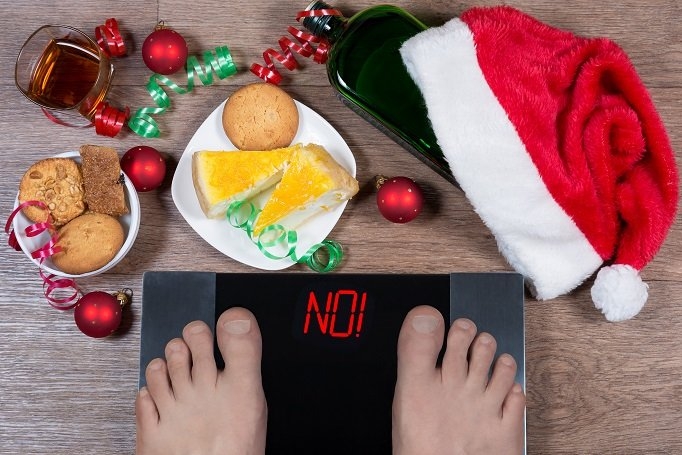 Get FIT now, so that you don´t get FAT at Christmas
With Christmas in just a couple of weeks, our attention has turned to presents, parties, enjoying (or loathing) time spent with family and an all-round good knees-up.
Continue reading 10 Nutrition Trends in 2021
The year 2020 brought hardships and change for many people around the globe, and our everyday habits and behaviours have dramatically shifted.
Continue reading
Read more